Netball Singapore’s Coach Education Framework supports all levels of coaches from beginner, developmental and school level through to international level.

Netball Singapore worked closely with Sport Singapore in 2016 to align our Coaching Programmes with the Sport Singapore’s Coach Excellence (SG-Coach) Programme. Our courses are now in line with the requirements and are recognised for accreditation.

The pathway for the coaches is a four-tier structure with Foundation, Level 1 (Full), Level 2 and Level 3.

Coaches will then be recognised by SG-Coach as Level 1 Full Coach. Coaches are also required to fulfill a certain amount of coaching and CCE hours per year to remain current on the SG-Coach register. Netball Singapore runs subsequent coaching workshops and seminars as part of the continuing coach education programme required for NROC updating.

This pathway has been adapted, under licence, from the Netball Australia Coaching Accreditation Framework.  The updated Netball Coach pathway includes the required theory components from the Sport Singapore Coach Excellence (SG-Coach) Programme. The outcome is a fully integrated (theory and technical) coaching accreditation programme, recognised by Sport Singapore.

Coaches can apply for Recognition of Prior Learning for some or all aspects of a course and must provide evidence of demonstrated competency to be successful. PE Teachers are exempt from the Basic Sports Science course.

Foundation Course: A standalone one day (7.5 hours) course for beginner coaches including Beginning Coaching General Principles combined with the skills of netball.

Level 3 Course: The highest level of accreditation designed for coaches at a national and international level.

In summary, the requirements for a new netball coach considering coaching in the Singapore, including the school system, is as follows:

Coaches will be required to update their Level 1 accreditation every three (3) years via the NROC logbook.

The NROC was created in 2003 to raise the standard and professionalism of sports coaching in Singapore. It serves to ensure minimum technical qualification of sport coaches, to ensure that practicing coaches continue to improve and that coaches provide a safe environment for their athletes. Today, there are over 2,000 coaches listed in 38 sports in the NROC and their profiles are made available in an online public database.

Coaches in the NROC are duly certified under the Singapore Coach Excellence (SG-Coach) Programme (formerly known as the National Coaching Accreditation Programme or NCAP) in their respective sports and must hold Standard First Aid certification (including AED). They are committed to abide by the Coach’s Code of Ethics and meet the requirements for Continuing Coach Education Programme. This is part of the quality assurance to users of the coaching services that the coaches registered under NROC are up-to-date in their coaching knowledge and skills.

Through NROC, Sport Singapore aims to give recognition to coaches who have been certified and deemed competent by a national body. Doing so also allows the public to have easy access to qualified coaches.

NROC will be enhanced by introducing a provisional membership category. The provisional membership will allow existing and aspiring sport coaches to participate in academic, educational and professional development activities to improve their coaching practice as they work toward completing all requirements of full NROC membership.

Over a 3-year provisional membership period, they will be given priority enrolment into various coaching courses and activities organised by Sport Singapore, their respective National Sports Association and other organisations. The aim is to prepare them to obtain the necessary certification to become a full member within the NROC and to stay current in the practice of sport coaching as a profession. Registration for provisional membership will commence from 3 January 2017.

Requirements to join the NROC is as follows:

Values and Principles in Sport (VPS) or its equivalent: The VPS workshop is a module within the SG-Coach Theory Level 1 course which covers the topics on coaching philosophy, appropriate behaviours of coaches, teaching of values through Game-For-Life framework, information on Ministry of Education’s 21st Century Competencies Framework and Student Outcomes, and introduction to anti-doping. Certificates which are deemed as its equivalent are SG-Coach Theory Level 1 Certificate which includes the VPS module, National Standards in Youth Sports for Coaching in Singapore Schools Certificate and Certificate of Attendance for Building Capacity of Coaches and Instructors (BCCI)’ Workshop.

Coaches have been able to apply for or renew their NROC memberships online since November 2013.
Alternatively, coaches can download the NROC Membership Renewal Form – fill in the necessary information, scan and send it to sport_coaching@sport.gov.sg with ALL supporting documents.
More information on NROC new and renewal applications can be found at the following links:

Coaches who require assistance in person may visit us at the Sports Hub (3 Stadium Drive, Singapore 397630). Alternatively, you may contact us at sport_coaching@sport.gov.sg for assistance.

Netball Singapore is the national body for netball in Singapore. Established in 1962, it has become a professionally run National Sport Association today.

Stay up to date with all our news and events!

@netballsingapore
•
Follow
The Deloitte Netball Super League returns from 4 Feb to 19 Mar! Even better... No more closed doors and hello spectators 🙌 This year's exciting edition will include the Brunei and Thailand international teams from Round 2 onwards, as well as the addition of a Fiji player each to the 6 local clubs 🔥 More details such as event fixtures and team lists over on our website (link in bio) #DeloitteNSL2023
View on Instagram |
5/8

@netballsingapore
•
Follow
Hands up if you are missing the netball action 🙌 Can you guess what's coming up real soon? 🔥
View on Instagram |
6/8

@netballsingapore
•
Follow
Wanna learn all about what a Bench Official does? There will be an upcoming Bench Official course! The course will cover from timekeeping to scoring, proper handling of bench equipment and filling up of bench forms. Interested participants can sign up via the link in our bio! Slots are limited. Closing date: 16 January 2023 Update: Dates has been changed to 17 and 19 January 2023.
View on Instagram |
7/8

@netballsingapore
•
Follow
Wishing everyone out there a joyful New Year! Here's to more netball in the new year ahead 💯
View on Instagram |
8/8 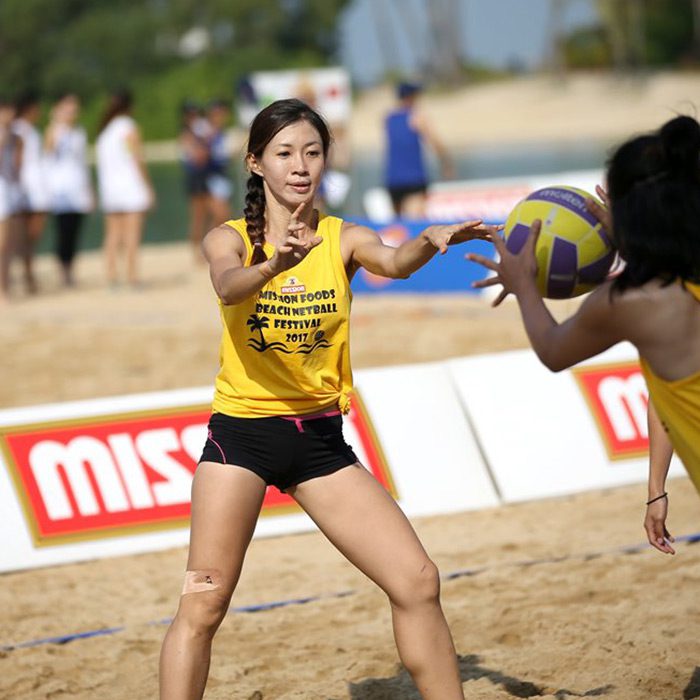 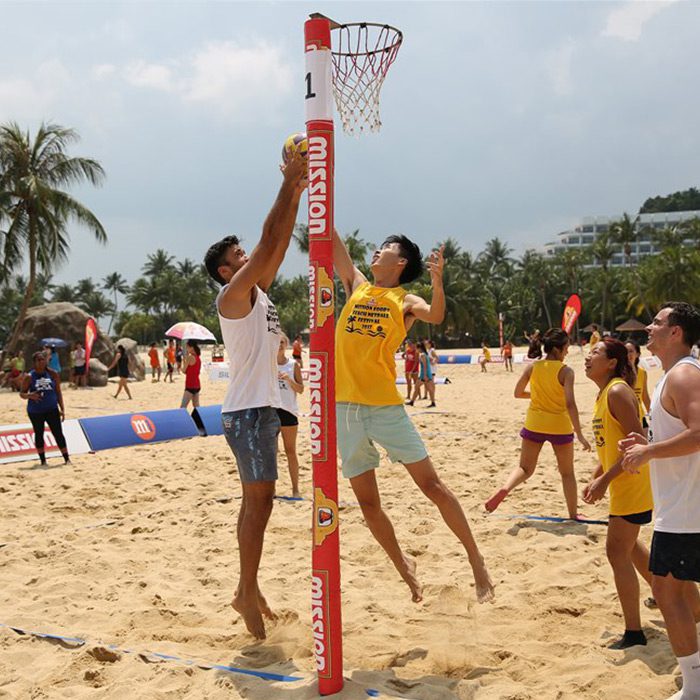 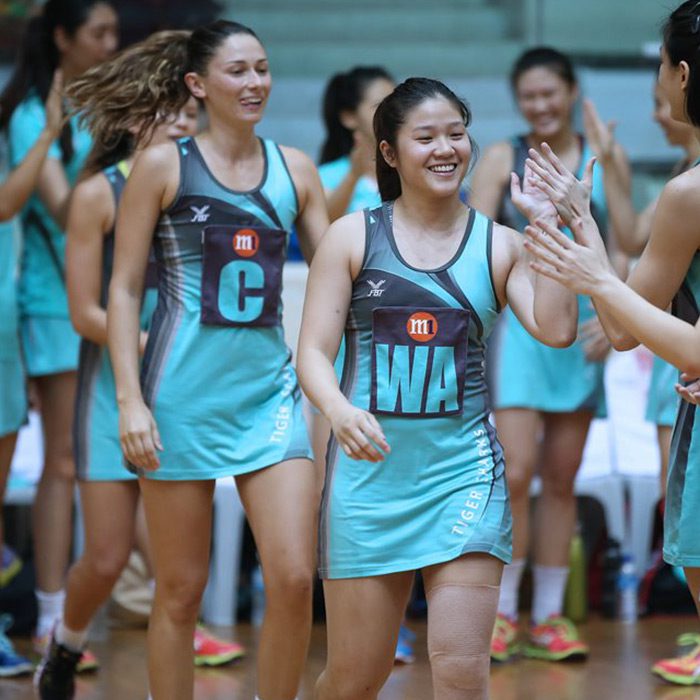 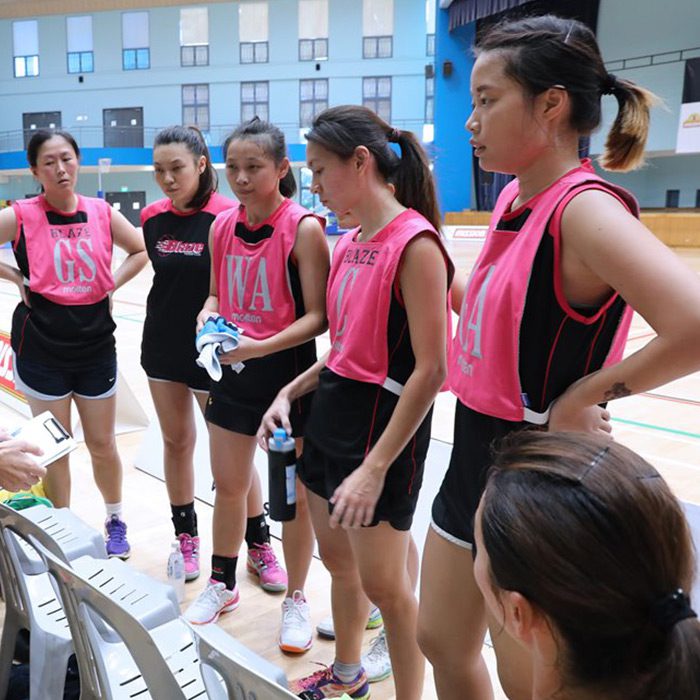 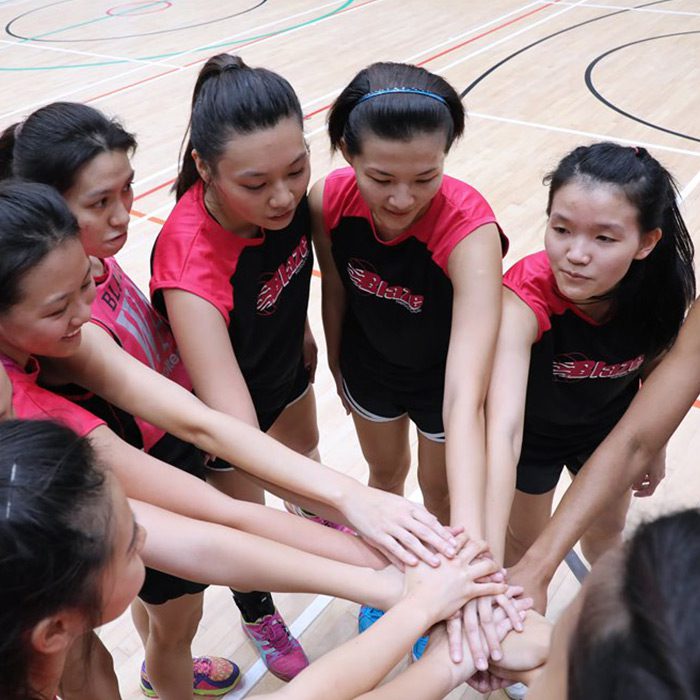 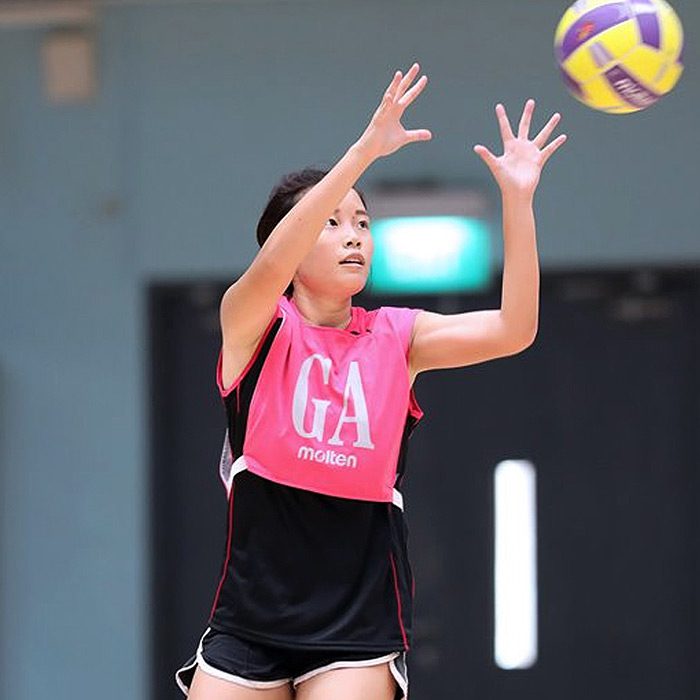 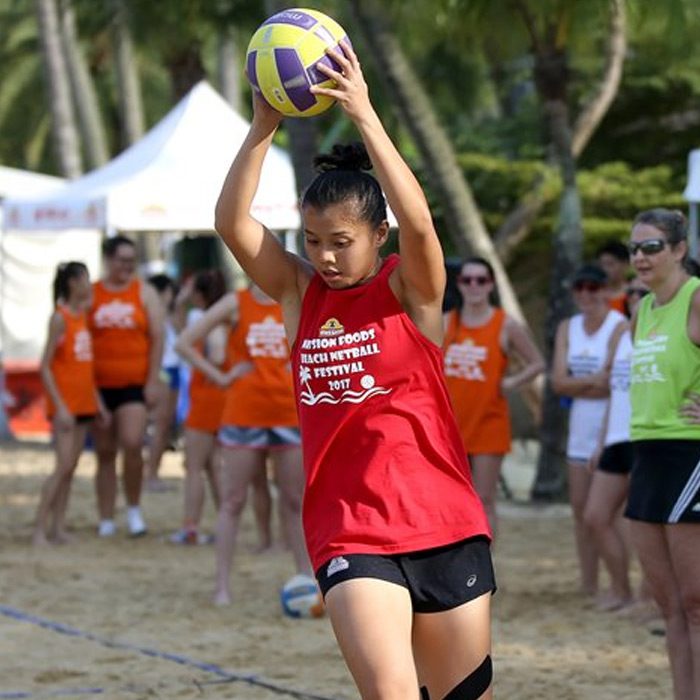 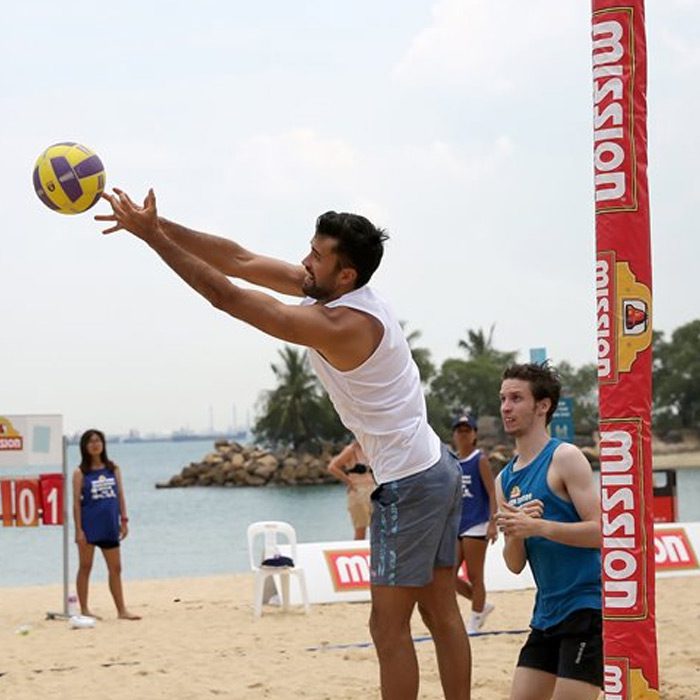